Here's Why Britain Is Freaking Out About Sandwiches

On its Monday front page, right-of-center British newspaper The Daily Mail splashed out with a particularly pressing question: “Is There No One Left In Britain Who Can Make A Sandwich?”

The headline and subsequent story describes the challenges facing an Irish convenience food producer called Greencore Group, which supplies prepared sandwiches to the majority of Britain’s supermarkets. According to The Daily Mail, Greencore Group’s new factory in England hasn’t been able to recruit enough born-and-bred Brits to its staff and so they’ll be looking to hire hundreds of workers from eastern Europe. As the Mail has long been known to take issue with immigration policies in the U.K., the sputtering headline isn’t exactly a surprise.

The Mail‘s attempt to start a conversation about immigration instead turned into social media pile-on — with many taking to Twitter to jokily note the headline’s prescience, and sharing photos of their own botched attempts to make a decent sandwich: 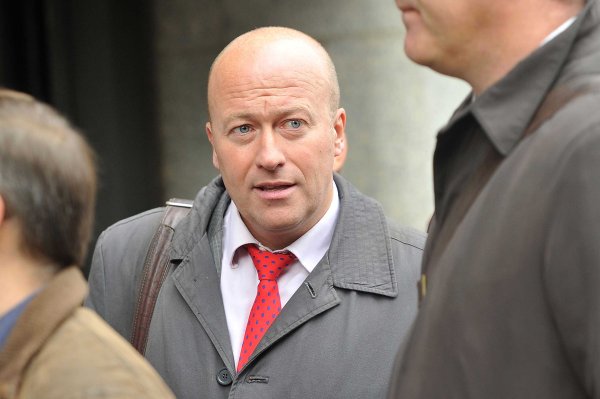 Former News of the World Editor Jailed in Phone-Hacking Scandal
Next Up: Editor's Pick