Marijuana May Soon Spark Just a Ticket in New York

The new guidelines would allow people with low-level marijuana possession to be issued a court summons rather than requiring them to get handcuffed, arrested, and brought into the precinct for finger-printing, the New York Times reports.

Police arrested some 50,000 people a year on minor marijuana charges during the administration of former Mayor Michael Bloomberg. Numerous states and localities have decriminalized marijuana for medical or recreational use in recent years. 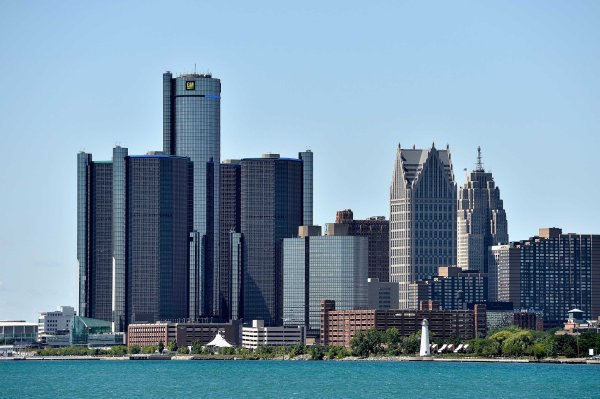