As HBO’s The Newsroom returns for its third and final season Sunday, creator Aaron Sorkin says he might be done with television for good.

“I know the whole ‘Never say never’ stuff,” Sorkin, the creator of The West Wing and Sports Night, told the Los Angeles Times. “But I’m pretty certain I’m about to write my last three episodes of television.”

Sorkin made that declaration in May but reaffirmed his decision to the paper later in the year. “All these months later, I still don’t see another series in my near future,” Sorkin said. “But, again, you never know. Maybe I’ll get another idea.”

Though he’s best known for his television work, Sorkin has written the screenplays for movies such as The Social Network (which won him an Oscar) and Moneyball. He’s currently working on a Steve Jobs biopic. 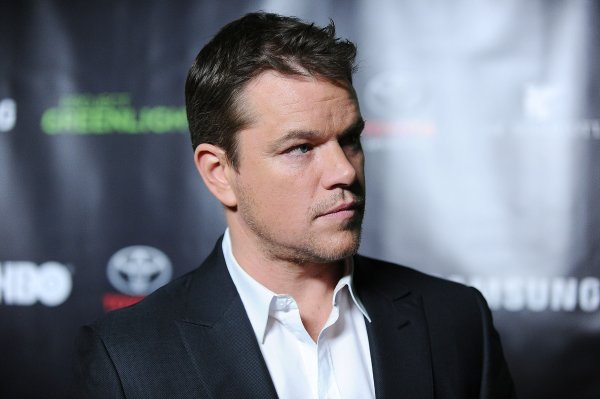 Matt Damon Is Bourne Again
Next Up: Editor's Pick