Pope Francis has demoted a conservative American cardinal who has criticized his leadership of the Catholic Church.

The pontiff removed Cardinal Raymond Burke as the leader of the Vatican’s highest court and appointed him to a ceremonial position as chaplain of the Knights of Malta, a charity group, according to a press bulletin issued Saturday.

That is a significant demotion, according to the National Catholic Reporter. “The position of Patron of the the Order of Malta is usually given to a retired cardinal, or as a second task to an active cardinal,” Michael Sean Winters writes. “It has almost no responsibilities.”

The move was not a surprise, as Burke, the Vatican’s highest ranking American, had said last month that he was going to have a new post.

The outspoken, conservative bishop — who pushed for the Vatican to revise and water-down its recent, tentative step toward greater acceptance of LGBT people — has butted heads with the pope since the Argentine was elected last year. Last month, he compared Pope Francis’ leadership to “a ship without a rudder” during an interview with a Spanish magazine. 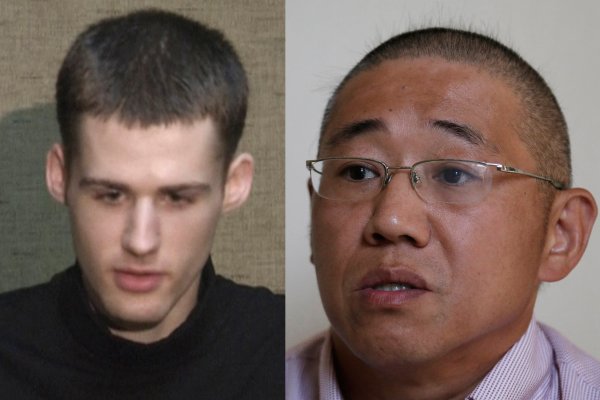