The Obama Administration will have to defend the Affordable Care Act before the U.S. Supreme Court one more time. On Friday, the Justices agreed to hear a case that will determine the legality of a key element of the law: the administration’s system for distributing health insurance subsidies. The new case poses as great a threat to Obamacare as the 2012 legal challenge to the law’s requirement that nearly all Americans have health insurance.

At issue in the new case, King v. Burwell, is the ACA’s primary means for making insurance more affordable for middle-income Americans without job-based coverage. The law provides income-based subsidies to those buying health plans through the ACA’s state and federal marketplaces, known as exchanges. The new challenge argues the federal provision of subsidies goes beyond what the law authorized and is therefore an unconstitutional encroachment on Congressional control of government spending.

The problem for the Obama administration lies in ambiguous language deep in the heart of the law. The ACA says that consumers can qualify for the subsidies if they purchase insurance through an exchange “established by the state.” Many states opted not to set up their own exchanges, however, and where state exchanges don’t exist the law included a federal fall back. Residents in states without exchanges can purchase insurance through a federal exchange instead. Challengers say the law only authorized the subsidies for the state exchanges.

A July 2014 analysis by the Robert Wood Johnson Foundation found that some 7 million Americans could be eligible for subsidies through the federal exchange by 2016, meaning the elimination of the federal part of the system could significantly increase the U.S. uninsured rate. At the same time, getting rid of the federal subsidies could create a host of other consequences. For example, if subsidies for millions of people were ruled invalid by the court, but the law’s individual mandate remained in place, some Americans could suddenly face fines for being uninsured.

Lower courts have issued conflicting rulings on the latest challenge, spurring the Supreme Court to take it up. U.S. Solicitor General Donald Verrilli is a probable candidate to defend the law when the high court hears the case sometime next year, likely in March or April. He got a mixed result the first time he appeared before the Supreme Court on the subject of health reform. Justices in 2012 upheld the individual mandate, but said the federal government lacked the authority to require states to expand their Medicaid programs. The latter decision meant that millions of adult poor Americans living in states that decided not to expand Medicaid under the ACA remain uninsured despite the law. 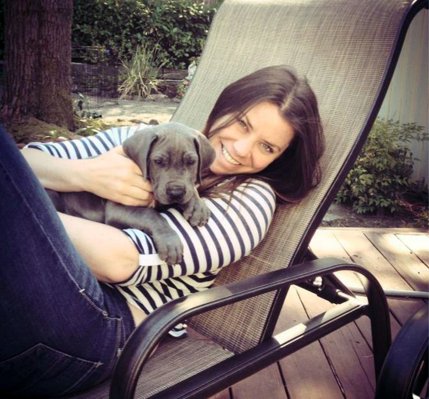 Terminally Ill Woman May Not End Her Life, After All
Next Up: Editor's Pick