Neil Young is Neil Young, so for his newest album, Storytone, he decided to do things the way he felt like doing them. This meant first recording all ten songs on his own, then recording them again — seven with a massive orchestra and three with a big band. The result? Two distinct sets of songs: one simple and spare, the other big, lush and textured.

The above clip, which premieres exclusively today on TIME, shows Young in the studio recording “All Those Dreams,” the final track on Storytone. Even when accompanied by the orchestra, it remains one of the album’s quieter, simpler and more melodic tunes, reminiscent of Young’s earlier acoustic work.

In conjunction with the record’s release last week, Young also created a series of watercolor paintings, one of which serves as the album cover art: 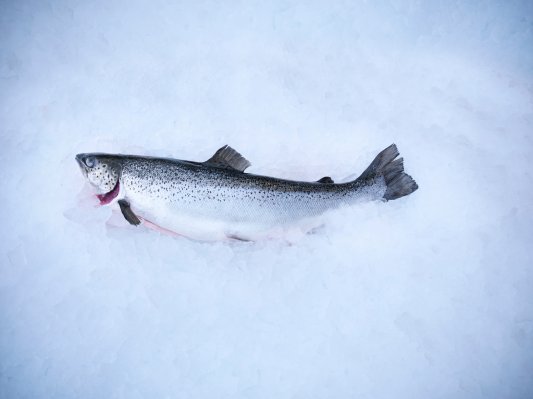