The Flaming Lips and Miley Cyrus continued their campaign of weird on Conan last night with a performance of the Beatles’ “A Day in the Life.” Flaming Lips frontman Wayne Coyne donned a floor-length metallic cape, from which Cyrus, two minutes in, emerged wearing a tinsel wig and googly eye-adorned bodysuit.

The Flaming Lips are promoting its recent album, With a Little Help from My Fwends, a tribute to Sgt. Pepper’s Lonely Hearts Club Band featuring guest appearances by Cyrus, My Morning Jacket and Moby, among others. All proceeds from album sales go to an Oklahoma City non-profit that assists low-income and elderly pet owners with veterinary costs and rescues abandoned pets.

The performance itself was a worthy cover, between Cyrus’ echoing, breathy interlude and just the right amount of intergalactic sound effects. The Flaming Lips are known for featuring extraterrestrial themes onstage, and this performance was no exception. It’s refreshing to see Cyrus get through a song without sticking her tongue out or twerking, and the oddball pair sounded quite lovely together. 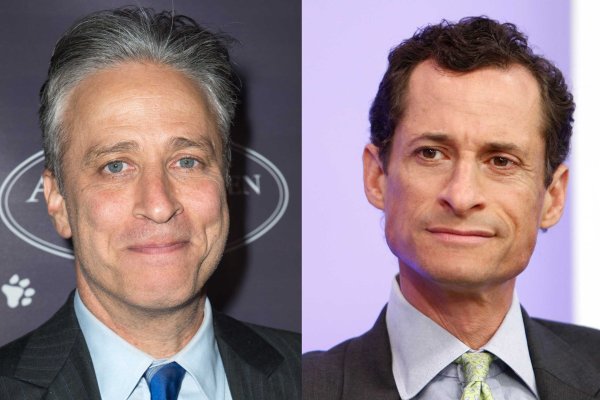