South Korean lawmakers have agreed to disband the country’s coast guard in the wake of a ferry disaster that killed nearly 300 people.

The coast guard’s duties will now be taken up by the National Police Agency and a soon-to-be-established safety agency, the Associated Press reports.

In April, the Sewol ferry carrying 476 passengers, most of whom were students, capsized and sank while in route. 295 bodies have been found; some are still missing at sea.

The coast guard’s failure to rescue the hundreds of passengers who eventually perished on the sinking ferry was criticized by many in the South Korean government, including President Park Geun-hye.Prosecutors have also sought the death penalty for the captain of the ferry and life sentences for members of the crew. According to the AP, verdicts will come down next week. 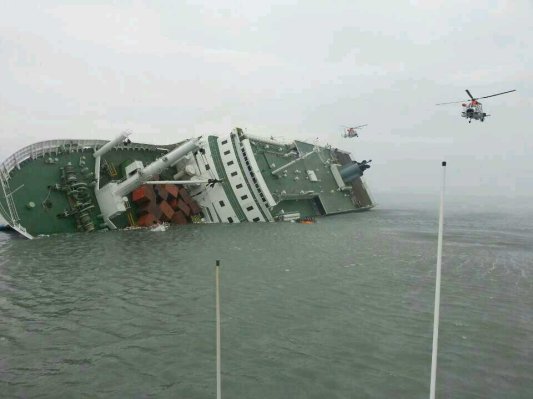