Burmese soldiers salute during an event marking the anniversary of Martyrs' Day at the Martyrs' Mausoleum in Rangoon on July 19, 2014
Soe Zeya Tun—Reuters
By Charlie Campbell

Leading generals in Burma’s powerful military should be charged with war crimes and crimes against humanity, according to researchers who claim to have accumulated enough evidence to mount a successful prosecution under international law.

A four-year investigation by the International Human Rights Clinic at Harvard Law School focused on an offensive in the eastern part of Burma, also known as Myanmar, in 2005 and 2006. The study documented soldiers firing mortars at villages, slaughtering fleeing villagers, destroying homes and food, laying land mines indiscriminately and forcing civilians to work without pay.

On Friday, a legal memorandum, War Crimes and Crimes Against Humanity in Eastern Myanmar, was released that implicates three commanders in international crimes as defined by the Rome Statute of the International Criminal Court.

“These are serious allegations that demand a determined, good faith response by the Myanmar government and military,” said Tyler Giannini, co-director of the clinic. “The abuses perpetrated by the military have been too widespread, too persistent, and too grave to be ignored.”

Burma has been transitioning from military dictatorship to civilian government since 2011; however, many former junta figures remain key players in the new quasi-democratic administration headed by President Thein Sein.

Asked about the war-crimes report, a government spokesman told the New York Times, “Both the Tatmadaw [Burmese military] and ethnic armed groups might have violated human rights.” 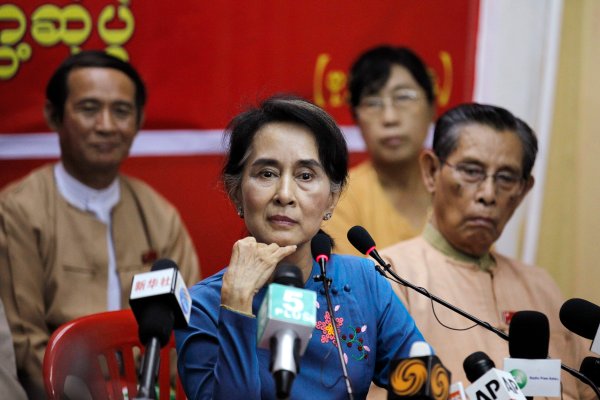