The remains of a 20th Century Fox executive who disappeared more than two years ago have been located. Police also say they know why the Californian was killed.

Hikers found the remains of Gavin Smith, 57, on Oct. 26 in a desert area near Palmdale, the Associated Press (AP) reports. Smith’s body was found about 70 miles away from the home of a female friend from which he was last seen leaving on May 1, 2012.

Smith’s Mercedes-Benz was earlier found in a storage facility linked to a man serving an eight-year prison sentence for narcotics offenses. Police believe Smith was romantically linked to that man’s wife, AP says.

The film executive and father of three had worked in 20th Century Fox’s movie distribution department for almost 18 year.

Police said “we’ve kind of known what happened for a long time … many, many months” but declined to provide details. 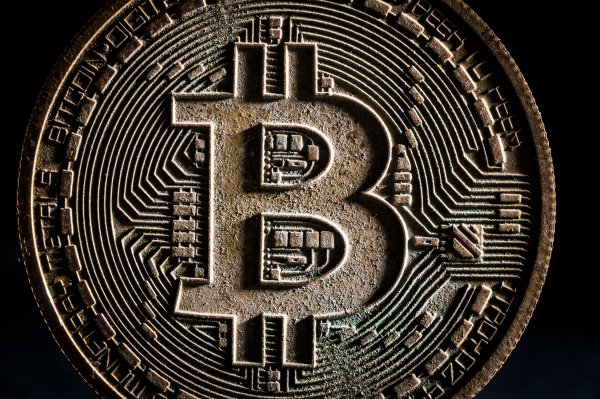