Man Accused of Running the First Ever Bitcoin Ponzi Scheme

A Texas man was charged with fraud in New York on Thursday, in what federal authorities claim is the first-ever Ponzi scheme involving the unregulated digital currency Bitcoin.

Trendon Shavers, 32, who runs a company called Bitcoin Savings and Trust, allegedly raised the equivalent of $4.5 million by offering investors weekly interest rates of 7%, Reuters reports. That translates to a 3,641% annual rate of return.

If convicted, Shavers could serve up to 20 years in prison.

“This case, the first of its kind, should serve as a warning to those looking to make a quick buck with unsecured currency,” said U.S. Attorney Preet Bharara in a statement. 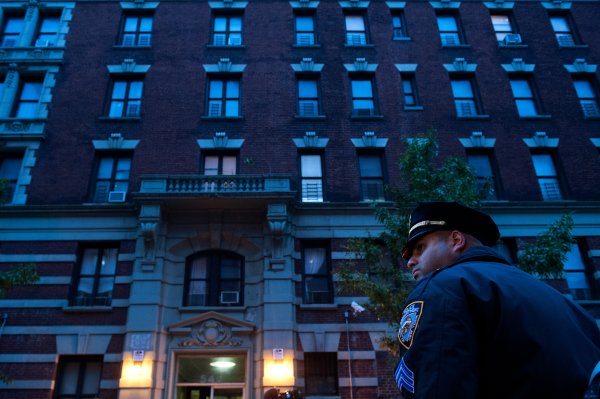 NYC Doctor With Ebola Picks Up Banjo
Next Up: Editor's Pick