A man who allegedly ran a copycat website of a shuttered online marketplace used for the anonymous sale of illegal drugs and other goods was arrested on Wednesday in San Francisco, federal authorities said Thursday.

Investigators claim that Blake Benthall, 26, co-created Silk Road 2.0 in November 2013 after the man accused of founding the original Silk Road — Ross Ulbricht, known as “Dread Pirate Roberts” — was arrested and had his site shut down the month earlier. Operating under the name “Defcon,” the officials allege, Benthall owned and operated “one of the most extensive, sophisticated, and widely used criminal marketplaces on the Internet today.”

The marketplace, which shielded its some 150,000 active users with Tor technology and appears to have been seized by federal authorities, was apparently generating sales of about $8 million each month, primarily in illicit drugs.

“Let’s be clear—this Silk Road, in whatever form, is the road to prison,” Manhattan U.S. Attorney Preet Bharara said in a statement. “Those looking to follow in the footsteps of alleged cybercriminals should understand that we will return as many times as necessary to shut down noxious online criminal bazaars. We don’t get tired.” 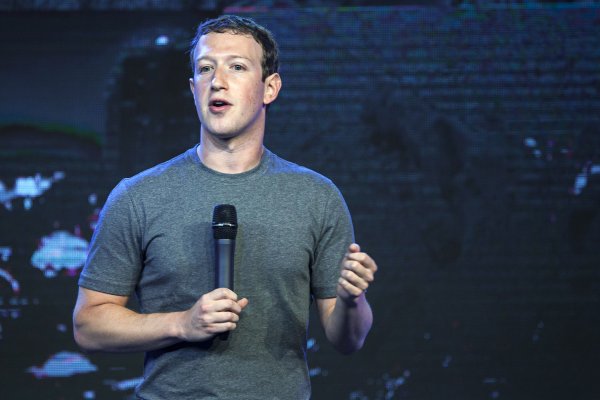