Matt Damon to Shrink Himself for Alexander Payne's Downsizing

We’ve heard of actors dropping massive amounts of weight in the quest for an Oscar, but for his role in Alexander Payne’s Downsizing, Matt Damon’s weight loss will be more sci-fi, less South Beach.

The Bourne Identity actor has agreed to play a man who undergoes a shrinking procedure as a way to cut costs. His wife agrees to this austerity measure, too, but backs out after he’s already been downsized.

Payne wrote the script for Downsizing with his writing partner Jim Taylor between 2004’s Sideways and 2011’s The Descendants, when it was slated to star Paul Giamatti and Reese Witherspoon. It was tabled so Payne could work on The Descendants (which won a Oscar for its screenplay), and again when he started work directing Nebraska.

But it’s back on track now, and with no financing announced, the team may have to think big to get small. 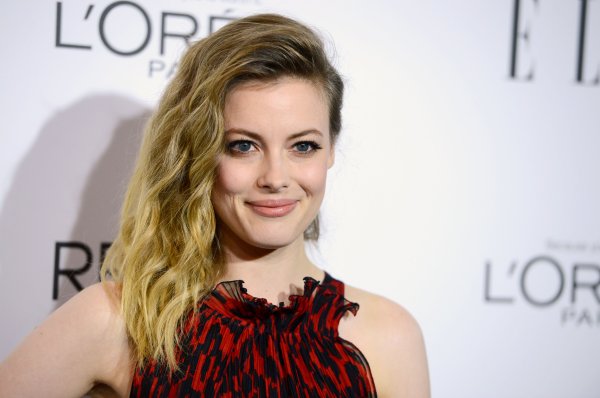 Gillian Jacobs Learned Community Was Moving to Yahoo Like the Rest of Us: On Twitter
Next Up: Editor's Pick