Microsoft Office Is Now Free for iPhones, iPads and Android

Microsoft Office, long the standard-bearer of premium software, is now free on mobile devices, the company announced Thursday. Office users will now be able to create and edit documents in Word, Excel and PowerPoint on iPhone, iPad and Android devices at no cost. Making full use of the apps previously required a subscription to Office 365, which starts at $70 per year.

The move is a big shift for the software giant, which has continually charged for Office even as free productivity apps have proliferated in recent years. Office accounts for about a third of Microsoft’s annual revenue, according to the New York Times, so letting people access it for free is a big risk. However, the company will continue to charge for access to Office on laptops and desktops and will make some features on the mobile apps only accessible to premium users. Enterprise customers will still have to pay as well.

The free versions of Office for iPhone and iPad are available today. The Android version is available as a preview and will get a full release in 2015.

Correction: The original version of this article misstated the cost of Office 365. It starts at $70 per year. 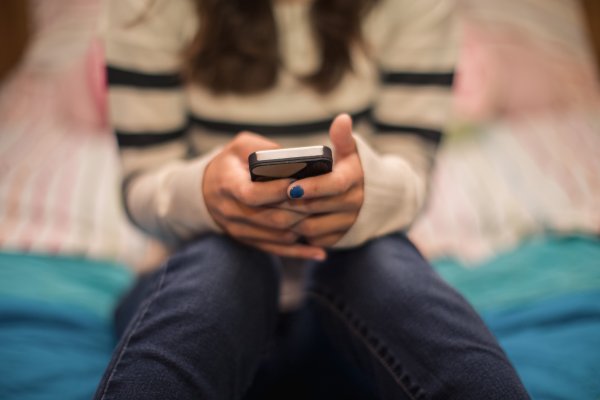 These 3 Smartphone Apps Tell You When to Have Sex
Next Up: Editor's Pick