Bill Watterson Drew a New Comic, and It's Really Funny

Bill Watterson, the reclusive cartoonist behind Calvin and Hobbes, has created a new comic. But don’t go looking for it in your local newspaper.

Watterson’s latest strip was created in celebration of France’s 2015 Angoulême International Comics Festival. In 2014, Watterson received the Grand Prix award at the festival, its highest honor, for his esteemed comic about an imaginative little boy named Calvin and his wise stuffed tiger Hobbes. Since retiring the cartoon in 1995, Watterson rarely illustrates strips. One exception is a poster he drew for the recent comic strip documentary, Stripped.

In an interview, Watterson said he drew his latest comic without text in order to break any language barriers. “Telling a story only in pictures is one of the great strengths — and greatest pleasures — offered by comics,” Watterson said. 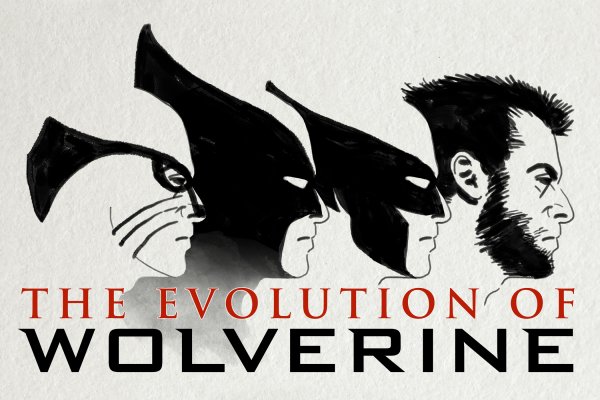 See How Marvel's Wolverine Has Evolved Over The Years
Next Up: Editor's Pick