Keira Knightley recently posed topless in Interview Magazine as her own personal protest against photoshopping. Knightley told The Times she demanded the (not safe for work) photos be unedited so people could see what she really looked like.

“I’ve had my body manipulated so many different times for so many different reasons, whether it’s paparazzi photographers or for film posters,” Knightley said. “That [shoot] was one of the ones where I said: ‘OK, I’m fine doing the topless shot so long as you don’t make them any bigger or retouch.’ Because it does feel important to say it really doesn’t matter what shape you are.”

(READ: Keira Knightley and 7 Other Celebs Who Protested Photoshop and Won)

Knightley’s figure was controversially distorted on the poster for King Arthur in 2004: Her breasts were edited to look bigger than they are in real life. Though the studio bore the brunt of that scandal, the actress herself came under fire in 2006 when she and Scarlett Johansson posed nude with a fully clothed Tom Ford on the cover of Vanity Fair, in a picture that emphasized the gap the demands made of famous women and men in terms of playing up their sexuality. (Rachel McAdams reportedly skipped the shoot after realizing the women would be asked to pose in the buff.)

But Knightley is taking a stand now. The Interview shoot captures Knightley’s real figure—including her true breast size. “I think women’s bodies are a battleground and photography is partly to blame,” the Imitation Game actress told The Times. “Our society is so photographic now, it becomes more difficult to see all of those different varieties of shape.”

(READ: This Is What the Same Woman Looks Like Photoshopped in Different Countries)

That’s just one of many candid truths 29-year-old Knightley has been preaching on her current press tour. This month, she also told Net-a-Porter that she’s annoyed as a feminist that most movies reflect only what middle-aged white men want and identify with. She has turned down many a role because she thought she was being asked to do things male actors are never asked to do—specifically gratuitous sex and violence. “It’s actually a difficult question: how much flesh are you meant to bare?” she said. “We’re saying that we should be sexually liberated but then again not that sexually liberated. It’s confusing.”

She added that she long ago left fairy tales behind: “Why should you wait for some f–king dude to rescue you?” 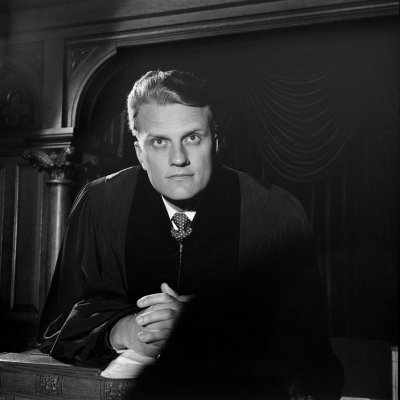 Rare Photos From the Early Years of Bill Graham's Career
Next Up: Editor's Pick