Another Year of the Woman? Not Exactly

You may have seen post-election stories trumpeting the fact that there are now 100 women in Congress. While that may sound like a lot, it doesn’t actually represent much progress. In fact, the 2014 midterm elections, where kind of a dud for electing women.

“These victories undoubtedly represent important milestones for women’s representation,” Lawless says. “But upon closer inspection, the 2014 midterm elections hardly amounted to a ‘Year of the Woman.’”

First of all, 100 is a net add of just one seat in the 113th Congress with the special election of Democrat Alma Adams in North Carolina on Tuesday night. The 113th started with 99 women nearly two years ago: 20 in the Senate and 79 in the House.

For the 114th session starting in January, the very best estimated outcome is a net increase of five seats, assuming all four women in too-close-to-call elections win those races. Still outstanding in the Senate is Louisiana’s Mary Landrieu’s Dec. 6 run off. If she wins the total number of women in the Senate will go up by one to 21. If she losses the 114th Senate will not have net gained any women from the 113th.

On the House side, there are currently 80 women, including Adams. That number will go up to at least 81 in the next session and could rise to as much as 84 if Republican Martha McSally wins her challenge in Arizona and if incumbent Democrats Louise Slaughter of New York and California’s Julia Brownley, both of whom are leading their challengers by less than 600 votes, retain their seats.

Even if all four women win these contested races, the total female representation in Congress would still fall short of 20%—only 19.6% if they reach 105, according to Kelly Ditmar, a scholar at Rutgers University’s Center for American Women and Politics. “These are really incremental gains,” Dittmar says. “While we’re excited to welcome new women to Congress, the numbers aren’t increasing in any significant pace forward. The trend is almost stagnating.” 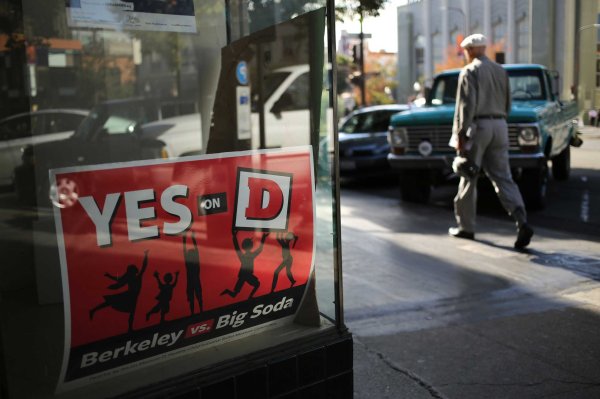