Kobe Bryant #24 of the Los Angeles Lakers reacts during the NBA game against the Phoenix Suns at US Airways Center on October 29, 2014 in Phoenix, Arizona.
Christian Petersen—Getty Images
By Eliza Berman

New footage has surfaced of Kobe Bryant playing in a high school district playoff game in 1996, not long before he got drafted to the NBA. Footage from the same period first surfaced in August. Though that footage included a post-game interview with the star, this new video covers a full-length game.

The video reveals one of Lower Merion High School’s key tactics: get the ball to Bryant. To his credit, though, unlike many a high school star, Bryant does pass the ball from time to time. In addition to receiving several awards for his playing, Bryant became the sixth player to go straight from high school into the NBA. He also took Brandy to his senior prom.

Bryant sports jersey number 33. You can also pick him out because he’s the one scoring all the points. 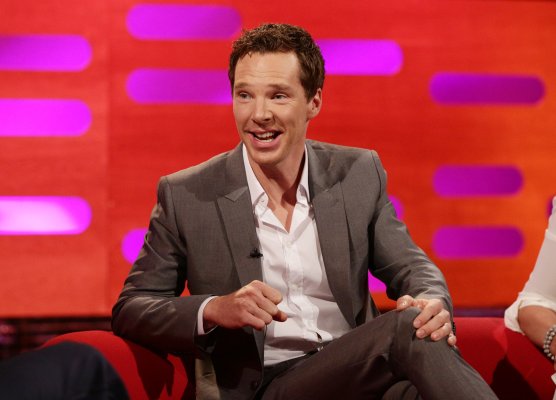 Fans of Newly Engaged Benedict Cumberbatch Experience the Five Stages of Grief on Twitter
Next Up: Editor's Pick