School Accidentally Tells Parents That All 717 Students Have Gone Missing

A California elementary school caused a wave of panic among the parents of its 717 students after sending a text message to say that their children had gone missing.

But the group note was erroneous and accidental, and all the pupils at John Adams Elementary School in Corona were still in class, the Press Enterprise reported.

The school moved quickly to reassure frantic parents, many of whom showed up on campus.

“It was human error coupled with technology error,” said the school’s spokesperson Evita Tapia-Gonzalez, explaining that the employee handling their Blackboard Messaging system accidentally sent the note to all parents instead of a closed group.

Read more at The Press Enterprise 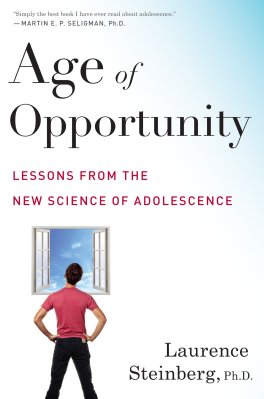 Injuries. Stress. Divided Attention. Are Coaches Damaging Our Kids?
Next Up: Editor's Pick