A Vatican official condemned the planned death of Brittany Maynard on Tuesday, calling her decision to end her life rather than succumb to a terminal form of brain cancer “reprehensible.”

Monsignor Ignacio Carrasco de Paula, one of the Catholic church’s leaders on bioethical issues and head of the Pontifical Academy for Life, called the decision to end one’s life undignified, the Associated Press reports. “Brittany Maynard’s act is in itself reprehensible,” he told the ANSA news agency. “What happened in the consciousness we do not know.”

The official stressed that he did not mean to pass judgement against Maynard herself, but rather took issue with Maynard’s argument that people faced with devastating, terminal medical conditions should have the freedom to end their lives at a time of their choosing. “The gesture in and of itself should be condemned,” Carrasco de Paula said. 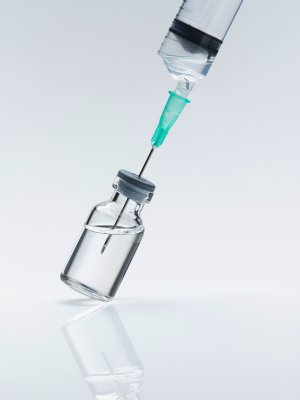 WHO: Overdose Antidote Should Be Easier to Obtain
Next Up: Editor's Pick