An Egyptian bus driver found out that his wife was two months pregnant, after submitting her urine in place of his own for a mandatory drug test, the BBC reports. After he assured officials that the sample was his own, he was reportedly told, “Congratulations, you’re pregnant.”

While more details were sparse, the BBC reported that some officials didn’t see this incident merely as a lighthearted prank, given that drug use is on the rise. 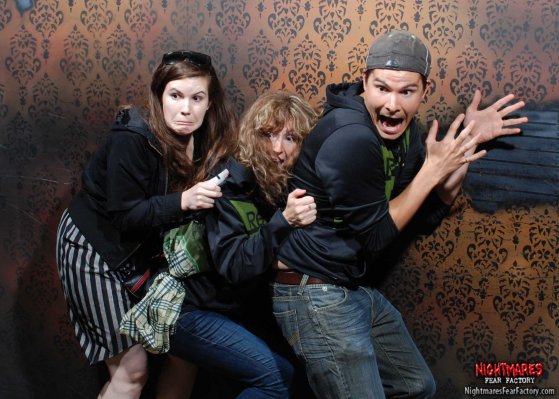 Here Are 25 Photos of People Freaking Out in a Haunted House
Next Up: Editor's Pick