Racially Diverse Emoji Are Finally Coming to Your iPhone

There are 59 different types of food Emoji, but the pictorial smartphone language has been severely lacking in other areas—specifically when it comes to racial diversity.

To address the continuous stream of poop emojis being flung its way for not providing a single black emoji, developer Unicode announced a range of new skin tones Tuesday that will be available in its Unicode Version 8.0 launch in June 2015.

Here is a sampling of the new color options:

The coding indicates that any Emoji can be portrayed with a different skin tone:

“People all over the world want to have emoji that reflect more human diversity, especially for skin tone,” the organization’s report reads. “The Unicode emoji characters for people and body parts are meant to be generic, yet following the precedents set by the original Japanese carrier images, they are often shown with a light skin tone instead of a more generic (inhuman) appearance, such as a yellow/orange color or a silhouette.”

This marks a significant improvement upon the racial stereotypes exhibited previously in the Emoji’s original language:

Read next: President Obama Is Reaching Out to Millennials About the Economy Using…Emoji 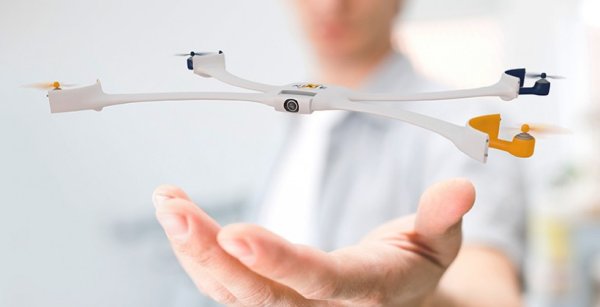 Meet Nixie, the Selfie Drone You Wear on Your Wrist
Next Up: Editor's Pick