Here's Where You Can Try Out Skype's Speech Translator

Microsoft’s powerful new Skype Translator could revolutionize the way people across countries and continents interact—if it really works, that is.

Starting this week, Skype users will help answer that question by testing its new real-time speech translator. Skype Translator simultaneously translates speech from one language to another, allowing an American software developer to speak fluidly with a Taiwanese entrepreneur, for instance.

Microsoft CEO Satya Nadella has said technologies like Skype Translator could help push his company into a post-Windows age in which cutting edge machine learning technology and data services become corporate cornerstones. Skype Translator is one of several new technologies that Microsoft has touted. Cortana, Microsoft’s personal assistant on the latest Windows Phone includes music recognition, can set reminders and function similar to Siri, is one; Power Q&A, a cloud service for Office 365 users that searches through your documents to answer typed questions, is another.

A demo of the program revealed in May shows that there are some hiccups in Skype Translator for more complicated sentences, but simple phrases translate very smoothly.

Skype Translator employs machine learning to better understand human speech over time. Microsoft says it improves with use: “It’ll have a few rough edges but the more conversations it translates, the better it’ll get.” 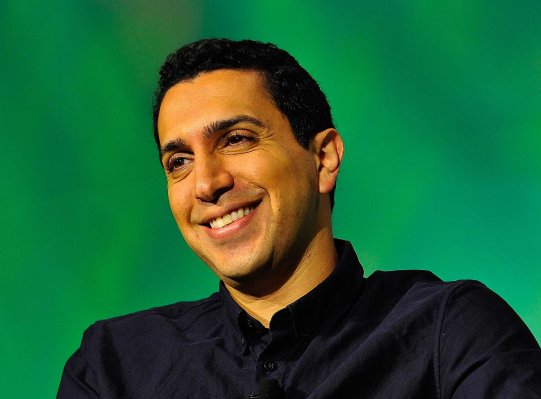 Tinder CEO Sean Rad Is Stepping Down
Next Up: Editor's Pick