Watts created a stir after posting a Facebook status in September accusing the LAPD of profiling her as a prostitute for “showing affection, fully clothed, in a public place” with her white boyfriend. She was later accused of “crying wolf,” after photos emerged allegedly showing her straddling her boyfriend in a car.

“If we’re going to condemn me, then we also have to look at the entire society that I am a product of,” Watts said at USC, the LATimes reports.

Watts and her boyfriend will appear in court Nov. 13 on charges of lewd acts. 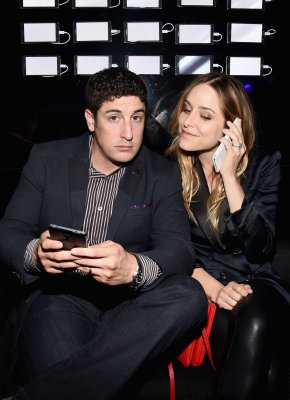