This Is the Best Post-Halloween Police Recap We’ve Seen

Halloween is a night to get weird, and nowhere did weirdos celebrate the fact with more dedication this year than in Santa Cruz, California, according to a post-Halloween recap released by police.

In addition to what we assume are fairly typical shenanigans—the suspect in a one-car DUI crash throwing punches in the air as paramedics arrived on the scene, a drunk “prowler” found wandering in random backyards as he tried to find his way home—there were some particularly outstanding moments.

Sean Kory, 29, is alleged to have attacked a man dressed as a Fox News reporter, shouting as he did that he “hates Fox News.” What follows is the police release reprinted verbatim, because some things are not meant to be paraphrased.

“The suspect grabbed the victim’s microphone and placed [sic] down the front of his pants and proceeded to rub the microphone on his crotch. The suspect then attacked the victim with an aluminum tennis racquet.”

The victim was not injured. Sean Kory fled after the incident was reported but was apprehended by police. He has since found a small bit of Internet fame after being compared to the Hot Mugshot Guy.

In sadder news, a 12-year-old was “contacted” by police—the cops do not specify why—and found to be carrying a concealed hammer. Police say the kid already sports numerous gang tattoos and was already on probation and when he was arrested for possession of a weapon.

And finally, some glorious moron was issued a citation for “mutilation” of city property. He was dressed as Edward Scissor Hands and busted, police say, “doing some unauthorized trimming of the city trees.” 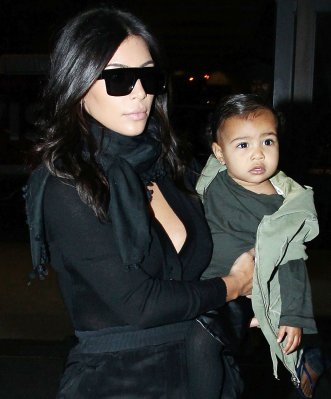 Here's a Picture of North West All Dressed Up for Halloween
Next Up: Editor's Pick