Adding to prior research that has indicated weight loss surgery could help get rid of Type 2 diabetes, as obesity is known to be a major risk factor for the condition, the new study published in The Lancet Diabetes & Endocrinology shows surgery can lower an individual’s risk before its onset.

The findings are notable, but in a corresponding editorial, Dr. Jacques M Himpens of St. Pierre University Hospital in Brussels says there are holes in the research: “Unfortunately, despite best matching efforts,” he wrote, the patients and controls that were analyzed “differed widely in terms of medical monitoring.” For one, the participants who did not undergo weight loss surgery also did not go through other treatments for their diabetes. And, as Himpens suggests, it’s likely that weight loss in general—without surgery—could reduce risk for Type 2 diabetes risk.

The new findings add to the growing evidence that weight loss can greatly reduce Type 2 diabetes risk and symptoms, but the best ways to achieve that benefit still need further investigation. 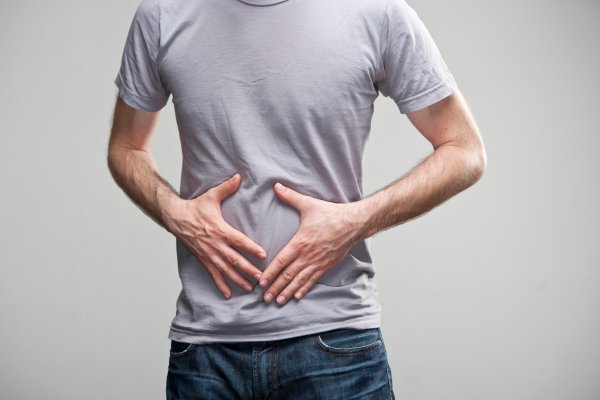 A Gut Bacteria Compound Is Linked To Heart Failure
Next Up: Editor's Pick