An Iranian-British woman has been found guilty of spreading propaganda against Iran and sentenced to a year in prison for watching a men’s volleyball game, her lawyer has told the BBC.

Ghoncheh Ghavami, 25, was one of a group of women who tried to attend a men’s volleyball match in the Iranian capital Tehran in June. Women are banned from attending male sporting events to protect them from the behavior of male fans.

Ghavami, a law graduate from the University of London, spent 14 days on hunger strike last month protesting her solitary confinement. Over 700,000 people have signed an online petition to encourage British Prime Minister David Cameron to put pressure on the Iranian government to free Ghavami. 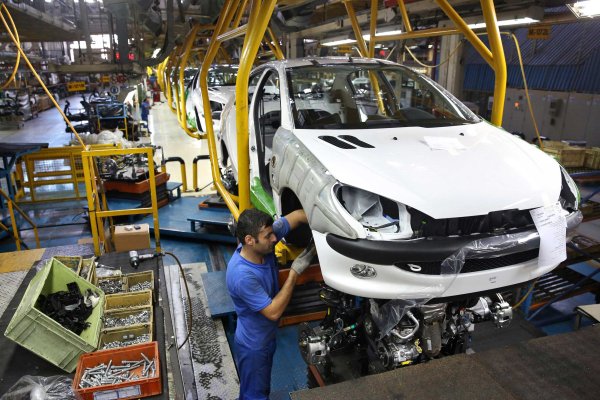 Western Companies Hope For a Bonanza in Iran
Next Up: Editor's Pick