More than 16,000 people have signed a U.K. petition asking Victoria’s Secret to apologize for an “irresponsible,” “body-shaming” ad.

The lingerie company sparked outrage for a new campaign celebrating “The Perfect ‘Body.'” The ad copy is a riff on the brand’s “Body” lingerie line, but since the slogan hovers above the supermodels’ bodies, people say it sends the wrong message.

Dear Kate, an underwear company “made by women for women,” insists that the lingerie industry as a whole can and should do better. “As if women need a reminder of our society’s homogenous definition of beauty, the ad features ten models with almost identical body shapes,” its website reads. “The creators of the ad probably didn’t think twice about the message it is sending, and to us, it’s irresponsible marketing.”

But can the petition incite change? Petition writers Frances Black, Gabriella Kountourides and Laura Ferris note that “we have yet to hear a single word from Victoria’s Secret! It can’t be much longer until they listen up and realise that they have some apologising to do.”

Victoria’s Secret did not reply to TIME’s request for comment.

But the “Perfect Body” campaign is in line with past marketing efforts. Victoria Secret’s previous “Love Your Body” campaign (which also incited backlash) provides a stark contrast to companies like Dove’s take on promoting an ideal body image.

Some companies just prefer to promote “perfect bodies” rather than “real beauty.”

Read next: Why Teens Are Turning to Human Growth Hormones for the ‘Perfect’ Body 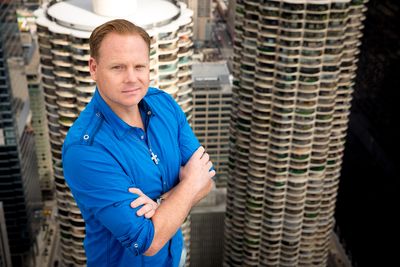