"No Easy Day: The Firsthand Account of the Mission that Killed Osama Bin Laden," by Mark Owen with Kevin Maurer.
AP
By Alex Rogers

A former Navy SEAL is being investigated by the Justice Department for potentially outing classified material in his best-selling book about the 2011 raid that killed Osama bin Laden, according to a new report.

An attorney for Matt Bissonnette told The New York Times that his client, who wrote No Easy Day under the name Mark Owen, had apologized for not allowing the Pentagon to sign off on his book and offered to relinquish a portion of the millions in royalties he earned from it. Others familiar with the probe said investigators are also interested in Bissonnette’s paid speeches at corporate events.

The report of an investigation comes as Bissonnette readies to release a second book called No Hero: The Evolution of a Navy SEAL. 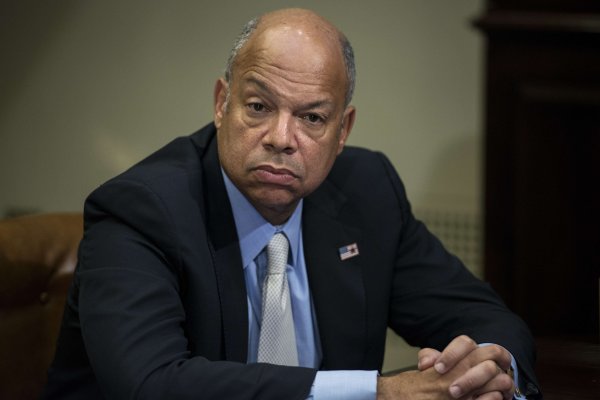