How Daylight Saving Time Can Be Dangerous

When you’re enjoying your extra hour in bed Sunday morning, spare a thought for what that 60 minutes might cost.

While some dislike the seasonal shifts of Daylight Saving Time (DST) for the minor inconvenience to their sleep cycles and busy schedules, there’s a more serious side to the scheme: the loss of an hour of afternoon sunlight when it ends—as it does this weekend—may increase the likelihood of traffic accidents.

“Darkness kills and sunlight saves lives,” said University of Washington Law Professor Steve Calandrillo, who has studied the effectiveness of different DST policies. “The question is ‘when do you want sunlight?'”

For Calandrillo, who advocates for DST to be implemented throughout the year, the answer is simple: more people are active during the evening, including kids, and the additional sunlight that DST provides helps provide drivers with the visibility necessary to see pedestrians. “At 5 pm virtually everyone in society is awake,” he said. “There are far more people asleep at 7 in the morning than at 7 in the evening.”

In addition to leading to poor visibility in darkness, some experts say the requirement for people to abruptly adapt to a time change overnight may lead to dangerous driving. “Even though it’s dark, you’re still behaving like it’s light,” said Lawrence University economist David Gerard, of the first weeks after a time change. People may drive faster, he said, and pedestrians may be less attentive.

Advocates of perpetual DST have some statistics on their side. Adding an hour of sunlight in the evening year-round would save the lives of more than 170 pedestrians annually, according to a 2004 study in Accident Analysis and Prevention. The lives of nearly 200 vehicle occupants would also theoretically be saved by the change.

But despite this data, some child advocacy groups such as the National PTA have argued for more sunlight in the morning hours when children will be traveling to school. In 2005, the group opposed bringing DST forward into March from April. “People who take their kids to school in the morning, they kind of like Daylight Saving Time,” said Gerard. “They can deal with [darkness] at the end of the day, but in the morning it’s tough getting going.”

Both advocates and opponents of DST can agree, however, that better light equals greater safety — which is why some child safety advocates say that communities need to focus on providing better artificial street lighting, regardless of whether it’s used in the morning or evening. “The more visible kids are,” said Margaux Mennesson, a spokesperson for the group Safe Routes to School,”the safer they are.” 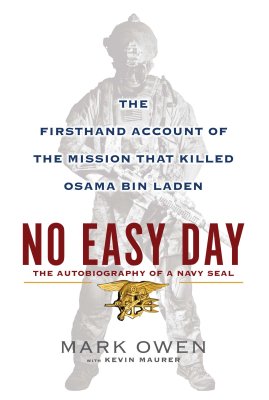