The Malaysia Airlines plane missing for more than two weeks crashed in the southern Indian Ocean and none of the 239 people aboard survived, officials said Monday, dashing the hopes of families who had clung to it by a thread during the longest and most mysterious disappearance in modern aviation history.

Prime Minister Najib Razak of Malaysia, citing an unprecedented new analysis of satellite data, said investigators had concluded that Flight 370 was in “the middle of the Indian Ocean west of Perth,” Australia, when it crashed. “This is a remote location far from any possible landing sites,” Najib told reporters. “It is therefore with deep sadness and regret that I must inform you that, according to this new data, Flight MH370 ended in the southern Indian Ocean.”

Najib said he would hold a news conference Tuesday to share more details. His remarks followed a text message sent from Malaysia Airlines to family members of the people aboard, many of whom have been gathered for weeks in a hotel in Beijing.

“Malaysia Airlines deeply regrets that we have to assume beyond any reasonable doubt that MH370 has been lost and that none of those on board survived,” the carrier said.

The dual declarations seemed to signal an end to any hope of survivors, if not necessarily the end of a massive international search for the plane itself. The plane vanished on March 8 en route from Kuala Lumpur to Beijing, and the search has grown to encompass massive swaths of land and sea. It has most recently been focused in the southern Indian Ocean, where Chinese and French satellites have pointed to evidence of possible debris from the plane, though search efforts have yet to find any of the actual debris.

Relatives of the people on board could be heard screaming and crying in anguish after airline officials gave them the news at a hotel in Beijing, ABC reports. “They have told us all lives are lost,” one relative told CNN.

Update: Australia suspended air and sea searches for the missing plane on Tuesday because of heavy rain and strong winds. According to a government press release, weather conditions in the search area are expected to improve within the next few days. The search may resume as soon as Wednesday, if weather permits. 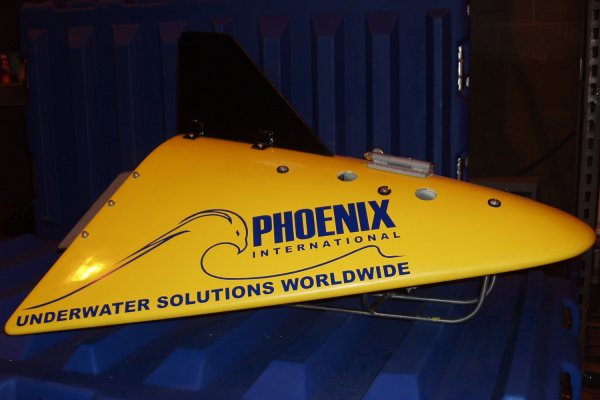 U.S. Navy Sends Black-Box Locator to Hunt for Flight 370
Next Up: Editor's Pick