Men Swipe Right on Tinder 3 Times as Much as Women

Men apparently see much more that they like on Tinder than women do.

On the popular dating app, which has users swipe right to indicate they “like” a potential match and swipe left to say “nope,” men are almost three times as likely to swipe right than women are, the New York Times reports. Men do it 46% of the time, while women do it just 14% of the time.

“When was the last time you walked into a bar and someone said, ‘Excuse me, can you fill out this form and we’ll match you up with people here?’” Rad said. “That’s not how we think about meeting new people in real life.” 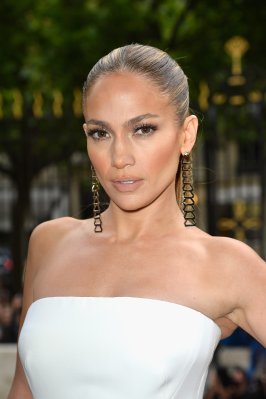 Jennifer Lopez 'Felt Abused' in Past Relationships
Next Up: Editor's Pick