A jealous man from Yonkers, N.Y., has admitted falsely telling police that a female friend’s boyfriend was planning to assassinate U.S. President Barack Obama during a visit to Westchester County in August.

Juan Medina, 31, called 911 on Aug. 29 when Obama was in Westchester for two fundraisers, USA Today reported. He told them that an acquaintance from New Haven, Conn., was on his way to New York State armed with two assault rifles and intent on killing the President.

Agents from a host of law-enforcement agencies rushed to locate the man he’d named and finally swooped on the town of Hamden, in Connecticut. The man said he suspected his former roommate and girlfriend’s friend of placing the emergency call, leading them back to Medina.

Although Medina denied placing the hoax call on two separate occasions last month, he finally confessed after failing a lie-detector test during a second interview.

The confession was reported by U.S. Attorney Preet Bharara, who said Medina tried to get the Connecticut man in trouble because he did not approve of his relationship with his girlfriend.

Medina was charged on Wednesday with one count of making false statements to authorities, and has since been released on $25,000 bail. 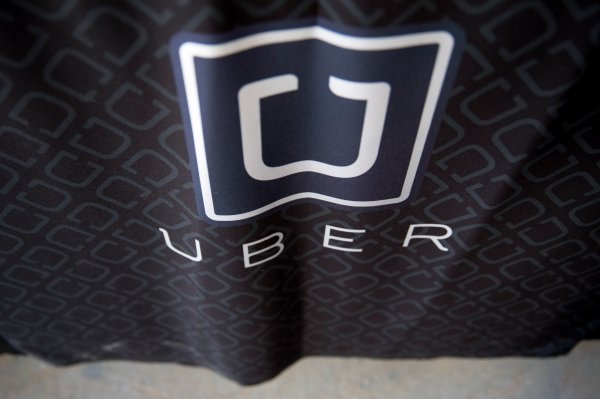 Uber Allowed to Roll on in Las Vegas
Next Up: Editor's Pick