While the federal government works to contain Ebola in the U.S., states are taking matters into their own hands—and butting heads with the White House and the CDC in the process.

The attempt to contain the spread of Ebola in the United States is becoming political, with governors imposing varying, stringent, and sometimes unclear quarantine rules that are hard to enforce across state lines.

President Barack Obama spoke out against these policies Wednesday, saying, “We don’t want to discourage our health care workers from going to the front lines. They are doing God’s work over there, and they are doing it to keep us safe.”

Here’s your brief on the science and politics of Ebola. 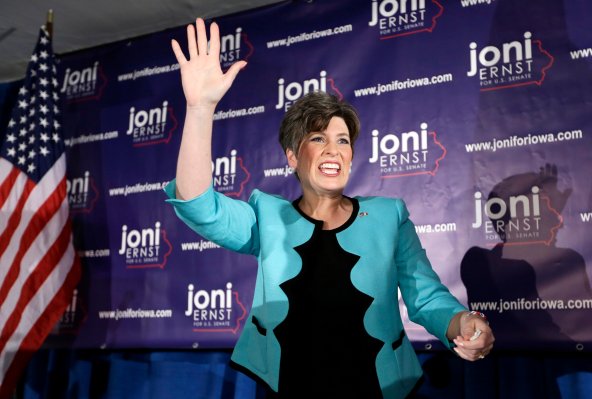 Iowa Senate Hopeful Accused of Plagiarism
Next Up: Editor's Pick