NatureBox is refusing to be boxed in as just another e-commerce company.

This Saturday, the subscription snack box provider will begin to stock snacks that will be offered to passengers on American Airlines international flights to and from Latin America and Europe. The company’s snacks will be included in a breakfast box that’s offered to all passengers flying economy class for those American Airlines flights, so the pact is a reoccurring revenue stream for the year-long deal that could have an even longer runway if successful.

NatureBox co-founder and Chief Executive Gautam Gupta told Fortune the pact was important for the NatureBox to prove its brand can live “online as well as offline.”

“We see this as the first of many [partnerships] over the next several years,” Gupta said.

NatureBox’s core business is a subscription service, which sends five snack packs to an individual customer per month. But the company is thinking about delivery methods beyond the subscription service. Earlier this year, it started selling its snacks to corporate clients and has landed more than 200 customers, including Twitter and Square. The corporate business has resulted in 20%-30% growth month-over-month since it debuted, so NatureBox is encouraged by its early efforts to go beyond direct-to-consumer delivery.

NatureBox says it is seeing strong interest from retailers that could one day stock its products. The company, which sells jalapeño cashers, wholewheat blueberry fig bars and other healthy goodies that have fewer than 200 calories per serving, stays on top of food trends by leveraging data it gathers from the subscription service via customer feedback. It can quickly determine when a new flavor is a hit, or perhaps needs to be reworked if it doesn’t take off. The data can be helpful as NatureBox mulls opportunities to sell its brand outside the delivery business.

Still, the direct-to-consumer business model is a key to NatureBox’s success. NatureBox is expecting to ship 3 million of its snack packages this year, up from 1 million in 2013.

Gupta said the American Airlines pact puts NatureBox “in the hands of consumers that haven’t heard about us and gives them an opportunity to try our product.” He said NatureBox is just beginning to make a name for itself in the snacks aisle.

And there is a lot of room for the startup to grow. U.S. consumers — in particular Generation X, Millennials, and today’s teens and kids — are snacking more between and even at traditional meal time. Research firm NPD Group believes snack foods eaten at main meals will grow about 5% to 86.4 billion earnings in 2018.

NatureBox isn’t the only direct-to-consumer e-commerce company that is refusing to rely solely on a subscription business. Kiwi Crate, a company that sends monthly do-it-yourself kits meant for kids, is now stocking its items in over 1,700 Target stores. And like NatureBox’s Gupta, Kiwi Crate CEO Sandra Oh Lin has said she’s thinking about how she can expand her company’s brand to the retail channel.

“One of our challenges is getting Kiwi Crate into more hands and allowing the product to market itself,” Oh Lin said. “The retail channel helps address this.” 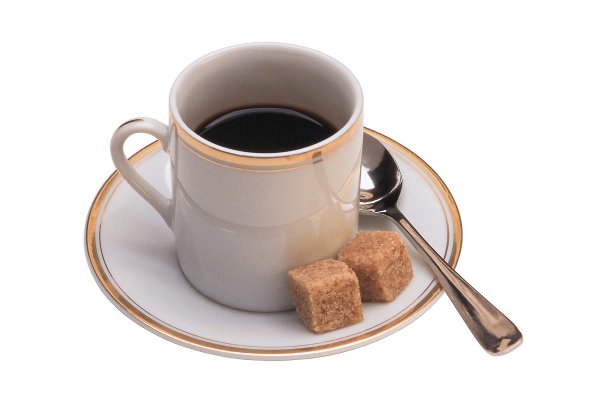 5 Ways Coffee Changed the Course of History in England
Next Up: Editor's Pick