And in the last three months, July to September, the company’s had unexpected quarterly operating profits as well, reaching 9.3 billion yen, or about $86 million, reports Reuters, which adds that the weaker yen boosted overseas earnings. Analysts had predicted a significant loss for the quarter.

The unanticipated turnaround means Nintendo could see its first annual profit in four years. And the company’s sticking with its full-year prediction, made back in May, of 40 billion yen (versus a 46 billion yen loss last year).

The only downer for Nintendo here is 3DS hardware sales, which dropped from 3.89 million units April-September 2013 to 2.09 million units for the same period this year. Nintendo says it sold about 23 million software units for the period, down from about 27 million units the prior year. (Note that Super Smash Bros. for the 3DS, the likely game-changer for 3DS hardware sales in 2014, only arrived a few weeks ago — late September in Japan, early October everywhere else.)

But the takeaway seems clear: Nintendo’s skating these systems from first-party release to first-party release, and seems to be making serious headway — so far, anyway. Long-term survival on that basis sounds improbable in theory, but then you look at the Mario Kart 8 phenomenon, and the breaking Super Smash Bros. for 3DS one, and all the glowing reviews for Bayonetta 2, then ahead to amiibo and Super Smash Bros. for Wii U, and — moving on to 2015 — a formidable-looking lineup that includes Splatoon, Mario Maker, Mario Party 10, Yoshi’s Wooly World, Xenoblade Chronicles X and the next Legend of Zelda. 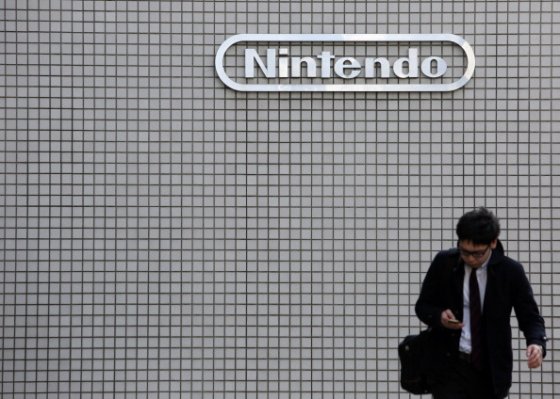 This Is Why Nintendo Is Crushing It All of a Sudden
Next Up: Editor's Pick