Citing unnamed sources, the Washington Post reported there was no evidence that hackers had breached classified networks or that any of the systems were damaged. Intranet or VPN access was shut off for a period but the email system was never downed. The breach was discovered two to three weeks ago, after U.S. officials were alerted to it by an unnamed ally.

“On a regular basis, there are bad actors out there who are attempting to achieve intrusions into our system,” a White House official told the Post. “This is a constant battle for the government and our sensitive government computer systems, so it’s always a concern for us that individuals are trying to compromise systems and get access to our networks.”

Cybersecurity firms in recent weeks have identified NATO, the Ukrainian government and U.S. defense contractors as targets of Russian hackers thought to be working for the government. 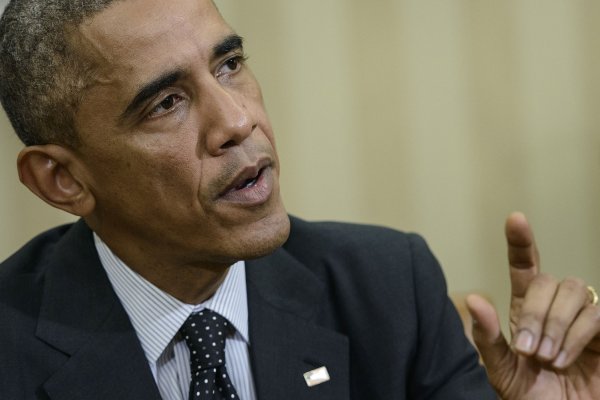