Multiple Australian media outlets reported Wednesday that Mohammad Ali Baryalei, one of the country’s most senior figures in the Islamic State of Iraq and Greater Syria (ISIS), is believed to have died fighting for the Sunni extremist group in the Middle East.

Reports of the militant’s death stemmed from a Facebook post on Tuesday by one of Baryalei’s friends living in Syria that claimed the 33-year-old had been “martyred,” according to the Australian.

However, reliable details regarding the circumstances of his apparent death remain scant.

Authorities in Canberra were unable to verify the claim as of Wednesday morning. “I can’t confirm it at this stage,” Foreign Minister Julie Bishop told reporters at a press conference in the Australian capital, Canberra.

Baryalei, a former Sydney street preacher, was likely the most senior Australian operative fighting in ISIS ranks and is believed to have worked as a top recruiter for the militant organization. He reportedly enlisted as many as half of the 60 Australians estimated to be currently fighting for ISIS, according to the Australian Broadcasting Corporation.

Authorities also named Baryalei as one of the key masterminds behind a plot to slay non-Muslims at random across Sydney earlier this year, which spurred a massive crackdown by Australian officials in September. 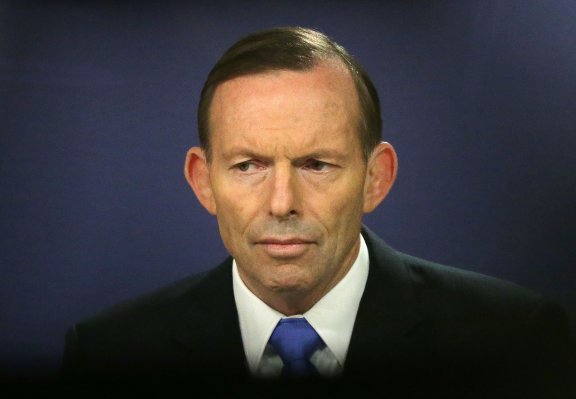