At an event Tuesday, the company unveiled “Phase Three” — movies it plans to make after Avengers: Age of Ultron and Ant-Man arrive next May and July, respectively. Those movies include two more Avengers films (the two-part Avengers: Infinity War), a third Thor film, a third Captain America movie, as well as a few new superheroes. Guardians of the Galaxy 2 will now also arrive on May 5 in 2017, after previously being scheduled for a July 2017 release.

Actor Chadwick Boseman will play the Black Panther, who will become the first black Marvel superhero to get his own movie. The character Carol Danvers will come to life as Captain Marvel, the first female superhero from Marvel to get her own movie.

The big announcement followed Warner Bros.’ similar unveiling of the movies it has in the works through 2020, which include The Flash (starring Ezra Miller) in 2018.

The full list of titles and release dates is as follows: 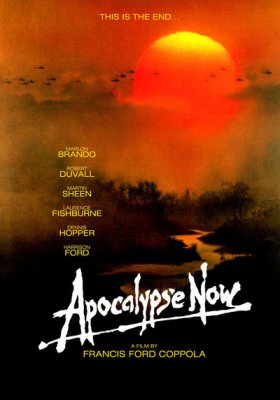 Here Are the Movies You Won't Be Able to Watch on Netflix After Nov. 1
Next Up: Editor's Pick