The director Darren Aronofsky claimed his recent film Noah was about contemporary environmental concerns, reframing the Biblical tale of the rising oceans through a modern lens: “The water is rising,” he told a CNN interviewer, “and we already saw it once. We are living the second chance that was given to Noah.”

Now Aronofsky is making his political point yet more forcefully, and without the benefit of allegory. The director has enlisted Woody Harrelson to narrate his new ad encouraging voters to turn out in the upcoming midterm elections and vote on the basis of climate change. This is hardly Aronofsky’s first foray into advertising (he’s made both anti-meth PSAs and a perfume ad) — but with its ominous images of seeping gas leading into cataclysmic scenes of ice shelves collapsing and forest fires, it may be his most striking, and proof positive that the themes he explored in Noah are ones he’s going to keep exploring. 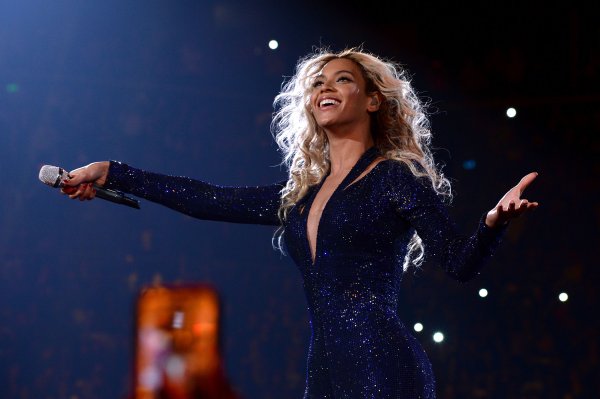 The Unauthorized Beyoncé Biography Will Be Better Than Any Authorized Biography Ever Could Be
Next Up: Editor's Pick