Watch Wilco Celebrate Its 20th Anniversary on The Tonight Show

Wilco frontman Jeff Tweedy has spent the past few months making music with his son (in their duo very cleverly called Tweedy). But on Monday night, he gathered the Wilco guys so they could all perform on The Tonight Show as part of the band’s 20th anniversary celebration. First, they played “A Magazine Called Sunset” from their 2003 EP More Like the Moon, which you can watch above. Later, they hit their 2002 track “Cars Can’t Escape” as a web exclusive:

Then Tweedy joined Jimmy Fallon, Charles Barkley and Ewan McGregor for a game of charades, because why not: 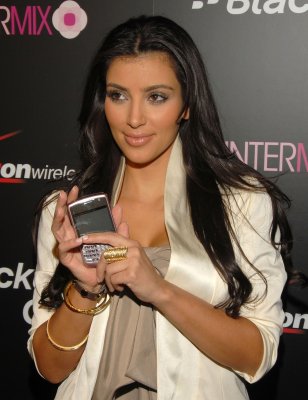