Two Senegalese-American brothers were assaulted at a New York City school by classmates who yelled “Ebola” at them.

WABC News reports that the African Advisory Council and the children’s father told reporters that the two boys, who were born in the U.S. but returned from Senegal about a month ago, were assaulted during lunchtime on Friday at a public school in the Tremont neighborhood of the Bronx.

The boys were “rushed to the hospital with severe injuries,” the council said in statement.

The World Health Organization declared Senegal free of Ebola on Oct. 17. The African nation has only had one case of the disease, and its containment efforts are held up as a model for other countries to follow.

Pabe Drame, 13, who does not speak English, told the council that classmates assaulted his 11-year-old brother Amadou on the school playground, yelling “Ebola” as they slugged him. When Pabe tried to come to his brother’s aid, the school kids turned on him too.

The children’s father, Ousame Drame, said that the boy’s classmates had taunted and ostracized the kids for weeks, muttering “Ebola” and encouraging other students to shun the newcomers.

The African Advisory Council has called for the assault to be referred to the NYPD for treatment as a hate crime. The NYPD told local news website DNAinfo.com that it is investigating.

NYC’s Department of Education said it is also investigating the matter and that it had sent additional security to the boys’ school.

“We will not tolerate intimidation or bullying of our students, especially in this moment when New Yorkers need to come together,” schools chancellor Carmen Farina said in a statement. 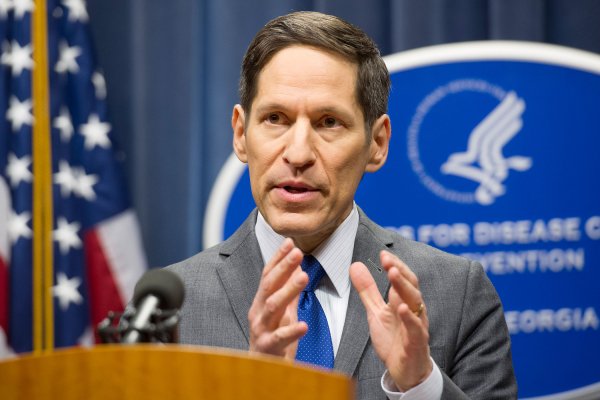