Walmart Apologizes for Advertising 'Fat Girl Costumes' on Its Website

Retail giant Walmart caused a stir on Monday, after a listing for plus-size Halloween outfits appeared on their website under the heading “Fat Girl Costumes.”

“This never should have been on our site. It is unacceptable, and we apologize,” a spokesperson for the company said. “We are working to remove it as soon as possible and ensure this never happens again.”

A Twitter user named Kristyn Washburn first brought the slipup to the public’s attention with this tweet, People reported:

The widespread outrage caused by the ill-advised labeling made “Fat Girl Costumes” a top trend on the micro-blogging site, with several other users expressing their indignation:

Jezebel, which first reported the story, speculated that it might have been an inside joke by the site’s developer that wasn’t corrected before going live. 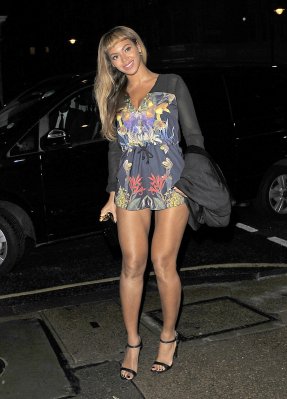 Beyoncé Launching Athletic Brand With Topshop
Next Up: Editor's Pick