Bill Thwaytes, from northern England, has accused Sotheby’s of “professional negligence,” according to the BBC, after the new owner declared the painting to be done by the Italian baroque master Caravaggio.

Thwaytes, whose family bought the painting for $226 in 1962, says Sotheby’s failed to thoroughly research the artwork when it determined that the painting–depicting a wealthy man playing cards with two swindlers, called “The Cardsharps”–was a 17th century follower’s copy rather than the real deal.

Sotheby’s stands by its analysis and says the $17.7 million valuation is “preposterous.” 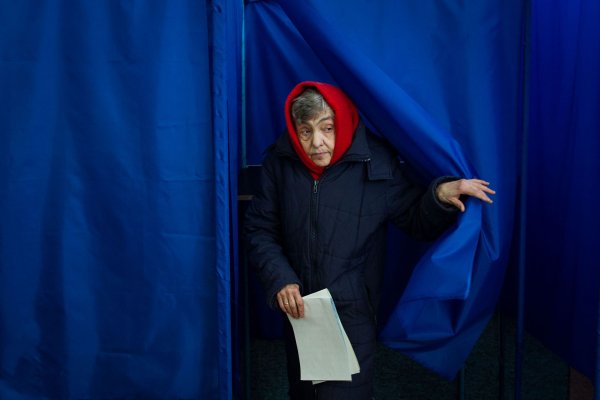 Ukraine's Elections Mark a Historic Break With Russia
Next Up: Editor's Pick