Neil Patrick Harris will host a show based on the British hit series Ant and Dec’s Saturday Night Takeaway.

Filmed before a live audience, the show will feature comedy sketches, musical numbers, minigame shows and hidden cameras, NBC announced Monday — all based on the British series.

“As I watched the show, I couldn’t stop smiling. Now that I’ve seen many seasons, my face hurts. It’s a game changer,” Harris said in a statement. “Nothing like this has been done before, and I can’t wait to roll up my sleeves and have some fun!”

The jack-of-all-trades and star of current box-office hit Gone Girl has proved his hosting chops as emcee for the Emmys and Tony Awards and recently confirmed he’ll be hosting the 2015 Academy Awards. Harris also won a Tony Award for Best Actor in June this year for Broadway’s Hedwig and the Angry Inch. 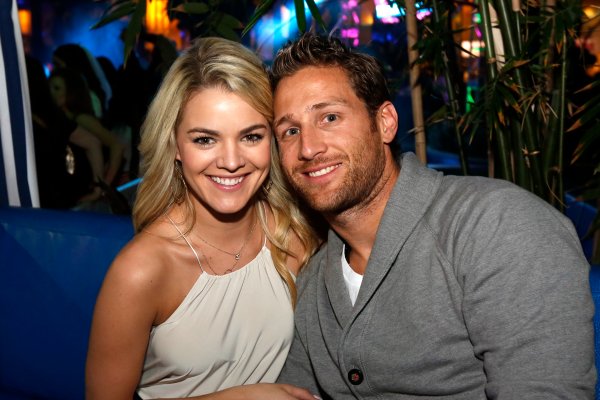 Bachelor Juan Pablo Galavis and Nikki Ferrell May Have Split
Next Up: Editor's Pick