Most of us have heard of:

America’s employers–for-profit, non-profit, and government alike–are eliminating, automating and offshoring as many jobs as possible. And the remaining jobs are, ever more often, converted into part-time or temp work. This is the dejobbing of America

These statistics are more revealing: The U.S. Bureau of Labor Statistics reports that the labor participation rate, the percentage of adults 16 to 64 that are employed or actively looking for work, is 62.7%, the lowest since early 1978.

And those who are working are, on average, making less. An analysis of government data on income and poverty last month found that, “After adjusting for inflation, U.S. median household income is still 8 percent lower than it was before the recession, 9 percent lower than at its peak in 1999.”

The numbers hide the human toll. Work is key to people’s psychological as well as financial well-being. Without work, in addition to not being able to pay for food, shelter, transportation and health care, you can feel useless.

Solutions for the individual

Personally, I love the liberal arts. I enjoy reading novels, looking at paintings, listening to classical music and contemplating life’s Big Questions. Alas, we’re living in times in which those seem less valued than they used to be. A report this month by the National Association of Colleges and Employers reports that the four majors most in demand by employers at the bachelor’s, master’s and doctoral level are business, engineering, computer and information sciences, and sciences, with liberal arts trailing badly—just above agriculture and natural resources. Another survey in that NACE report found that employers are demanding even more problem solving expertise and quantitative analysis skills.

So I bear the bad news that, to avoid long periods of un- and underemployment, you may have to ratchet up your game. And even if you do, you may need to use more aggressive techniques to land a job than not long ago. A pretty, hired-gun-written resume, LinkedIn profile and cover letter may not cut it any more. But these things might help:

Instead, we need to expand our system of apprenticeships so it’s a major initiative, like that in Germany and in England: a partnership between the schools and employers that creates a high-quality experience for high-schoolers whose track record indicates they’re more likely to succeed in a practical curriculum than by calculating calculus integrals, deciphering the intricacies of Shakespeare and interpreting stochastic processes.

A perhaps hyperbolic call to action.

Good jobs are at the heart of a satisfied citizenry and viable society. Our rapidly dejobbing America is prioritizing short-term profit over long-term survival. Many people consider climate change our most urgent threat. I believe dejobbing is an even greater one. 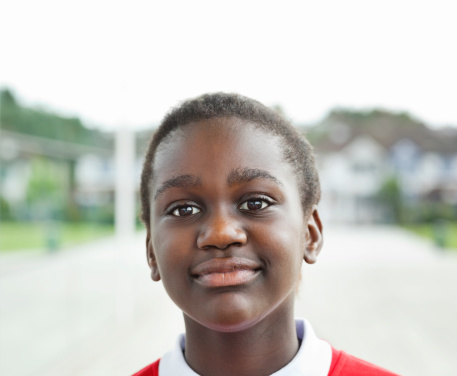 Five Best Ideas of the Day: October 27
Next Up: Editor's Pick