A Gut Bacteria Compound Is Linked To Heart Failure

Most Americans know that diet and heart health are connected, but a new study in the Journal of the American College of Cardiology looks at a surprising reason as to why.

When your food gets to your stomach, your gut bacteria get to work. And when those bacteria digest carnitine, which is almost exclusively found in red meat, and choline, found in high-fat dairy products and egg yolks, they produce a metabolite called trimethylamine N-oxide, or TMAO. That’s bad news for your heart, because earlier animal research found that TMAO helps transport cholesterol to the arteries, where it forms dangerous plaques that can lead to heart disease.

Stanley Hazen, MD, PhD, department chair of Cellular and Molecular Medicine at Cleveland Clinic’s Lerner Research Institute, and his team measured the blood levels of TMAO in 720 stable patients with heart failure and followed them over five years, wondering if TMAO would help predict who would be in better shape—and who would be still alive.

It did. TMAO levels predicted mortality rates “very strikingly” over the five-year period: More TMAO in the blood meant a 3.4-fold increased risk of mortality—even after adjusting for all the traditional risk factors, Hazen says.

TMAO research is still fairly new. Just last year in a study of 2,595 people, Hazen’s team found that meat eaters had higher levels of carnitine and greater risk of heart disease, stroke and heart attack than their vegan and vegetarian peers.

Still, Hazen doesn’t think it’s necessary for everyone to stop eating meat altogether. “What we are now trying to do is come up with a therapy that will prevent formation of TMAO, and hopefully prevent the development of cardiac disease…and the development of heart failure in its adverse prognosis,” Hazen says.

“I like kind of joking around, I’m hoping to come up with the pill that allows me to keep eating steak.” 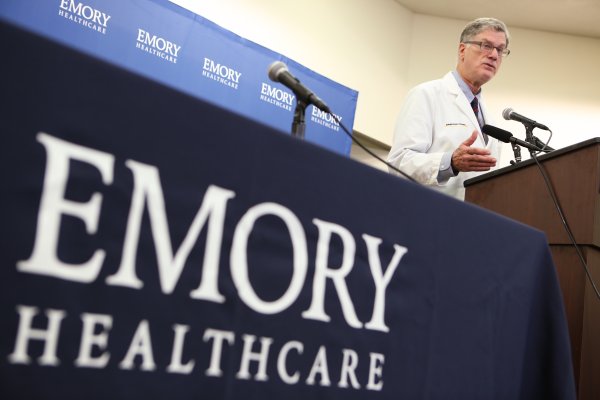