The U.S. government used about 1,000 Nazis as spies during the Cold War, according to a new report, including one who was among the highest-ranking members of the Hitler’s Third Reich.

The New York Times, citing interviews and declassified records, reports that the Central Intelligence Agency and the Federal Bureau of Investigation not only actively recruited Nazis, but also refused to share information they had on Nazis living in the U.S. with other government officials. 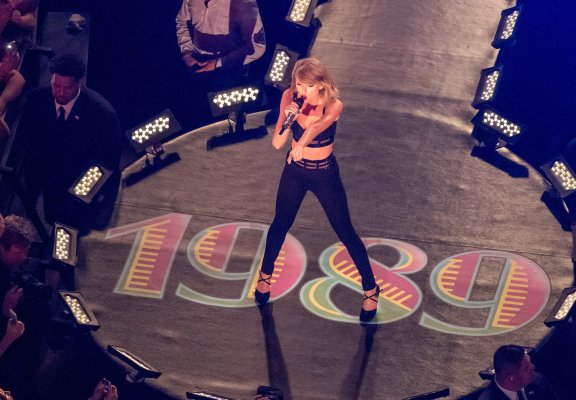