A huge blaze in a “death trap” of a building in Los Angeles led to eight firefighters sustaining injuries, local fire officials have said.

The building, a storage facility, was packed with flammable materials, including vinyl records and furniture, yet it had no sprinkler system, was organized “like a mouse maze,” and had poor ventilation, Reuters reports.

More than 360 firefighters were called in to fight the “extremely hot and stubborn major emergency blaze” on Saturday overnight, the Los Angeles fire department said in a statement. Though much of it was contained within six hours, putting the fire out took just over 14 hours in total.

“Firefighters battled until they were low on air, and had to exit to get new air bottles, then rejoined the fight,” the department says. Firefighters also had to slice through the building’s metal roof to let smoke escape.

Five of the eight injured firefighters, all of whom suffered non-life-threatening injuries, required hospital care but were released, the fire department said.

About one-third of the building was damaged in the blaze, and “loss to the building’s contents, which included many family heirlooms, is inestimable,” the department says.

The cause of the fire is under investigation. 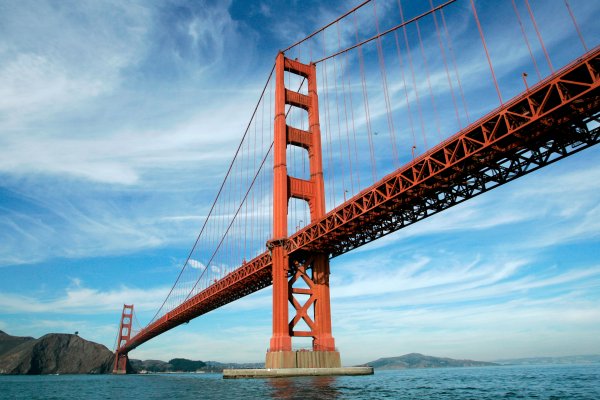