A cockroach with impeccable timing (or terrible timing, depending on how you look at it) scaled the wall of Chicago’s City Council chambers on Thursday during a testimony by the official in charge of pest control.

Fleet-and-facilities commissioner David Reynolds was testifying at a budget hearing in City Hall, but was interrupted by an alderman’s observation that there was a large cockroach on one of the walls of the room they were in, according to the Associated Press.

“Commissioner, what is your annual budget for cockroach abatement?” the Chicago Tribune quoted alderman Brendan Reilly as asking, setting off a chorus of laughter among all the hearing’s attendees and an embarrassing few moments for Reynolds.

Reynolds, who had to call in a private extermination company right after the hearing ended, told reporters he was “mortified” when Reilly pointed out the large insect, its dark color in sharp contrast to the chamber’s white walls. 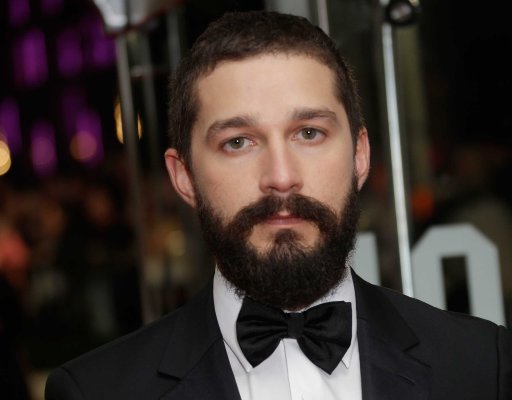 Shia LaBeouf Doesn't Mind Being Called a Cannibal
Next Up: Editor's Pick